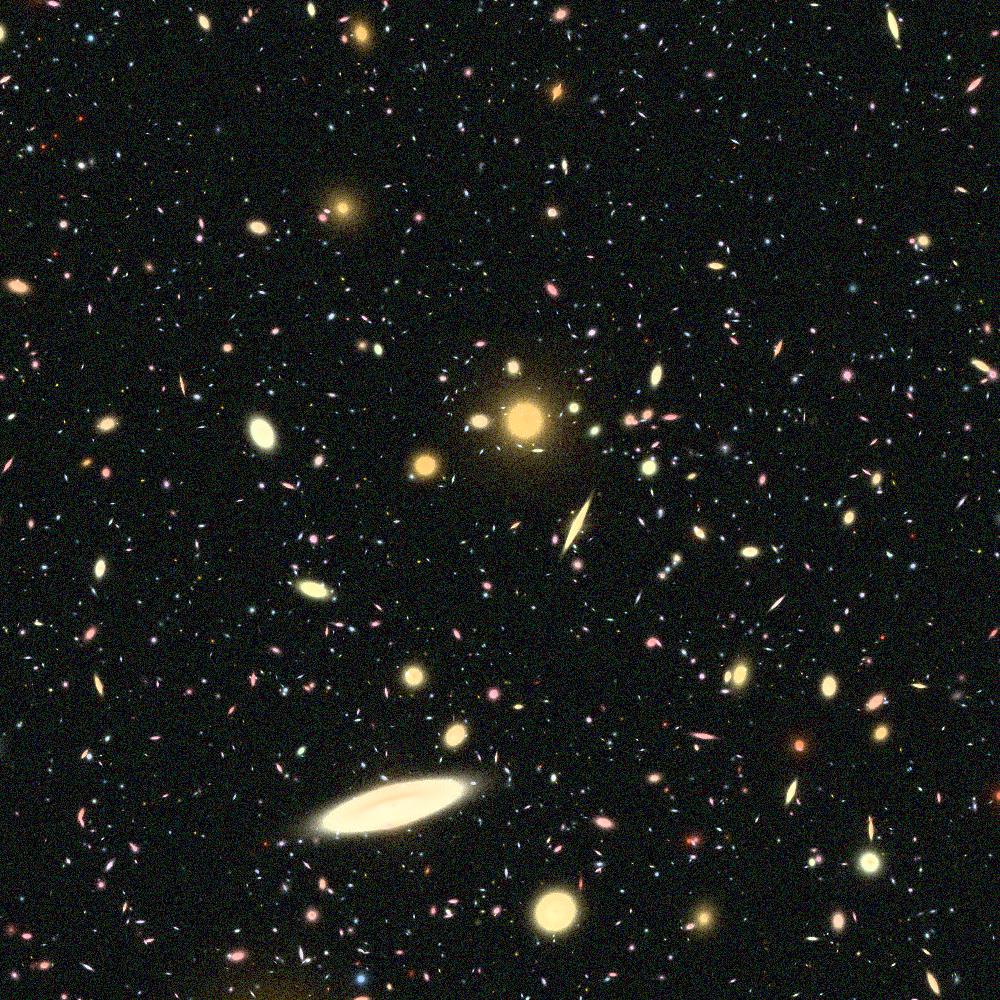 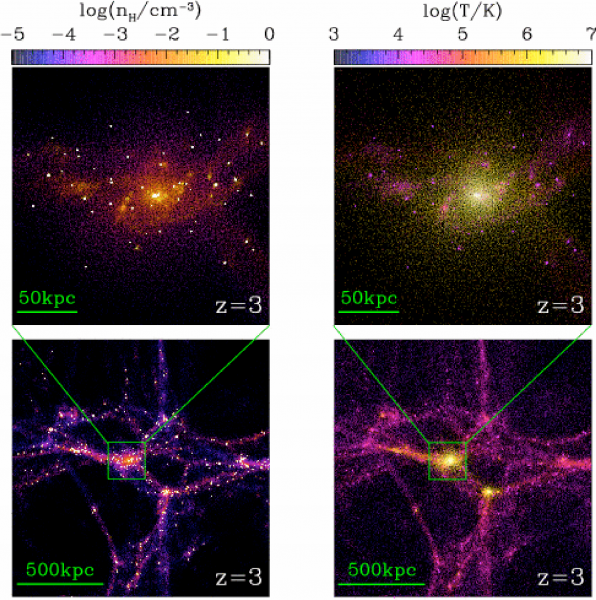 Another successful approach has been to combine studies over many different scales, as led by Juna Kollmeier. On the largest scales, there is the intergalactic medium (IGM)—the tenuous material of gas and dust in intergalactic space. On the intermediate scale, we study our Milky Way galaxy, which provides a laboratory for understanding the phenomena nearby that also exists in the distant universe. On the smallest scale, there are energy spewing supermassive black holes at the heart of nearly all galaxies, influencing influencing their properties and evolution.

Key scientists working in this area: