Astrophysical Theory in the 21st Century 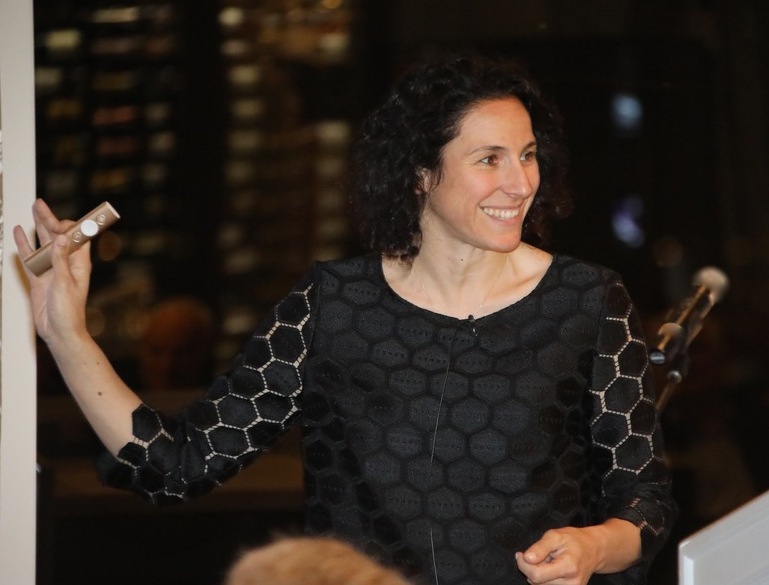 Theory plays a key role in astronomy and astrophysics. It guides insight into the physical nature of the universe even when the theory is wrong. Indeed, it is the differences between theory and observation that have ushered in the most dramatic revolutions in physics and astronomy. Examples abound, ranging from the deviation of mercury’s orbit relative to Newtonian dynamics, which ultimately yielded General Relativity, to the variation in the expected cosmic microwave background radiation and the observed very smooth cosmic microwave background (CMB), which ultimately gave way to our current concordance model for the cosmos.

In the 20th century, it was perhaps sufficient to provide a small number of exceptional astrophysicists with access to pencils and paper. This approach no longer suffices in the 21st century. Theoretical research has become increasingly complex and the community seeks to test these ideas at increasingly challenging observational regimes. Testing theoretical work is often used to motivate observing proposals and in justification for large missions. Nevertheless, the support for this work is woefully lacking compared to that for the observations themselves. Who is to make these predictions and who is to vet them when they increasingly rely on calculations that take months to years to reproduce on large computers?

With these goals in mind, we have created the Carnegie Theoretical Astrophysics Center (CTAC). At CTAC, we, above all else, emphasize the critical role theory plays in keeping astronomy a vibrant field of truth seeking, rather than a backdrop for technological research and development. 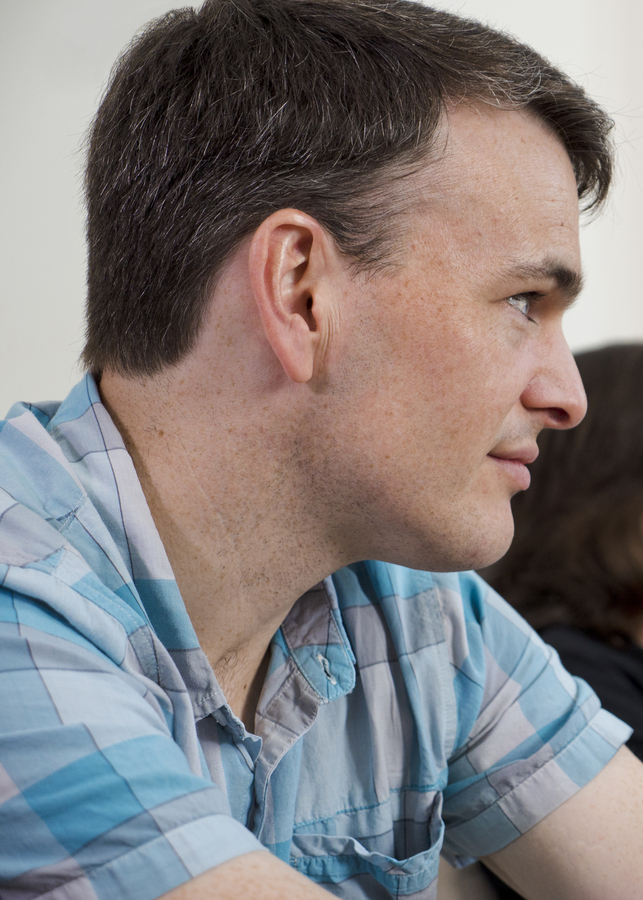 In addition to the obvious role of theory in making the nature of the universe manifest in clear, predictable, and manipulatable form, theoretical research also serves two more practical functions. These are in its Guidance of Observational Programs and the in the Interpretation of New Results. CTAC, where theorists and observers work closely together, is especially well suited to address these functions. We discuss each of these in turn below.

Some of the most successful observational programs of all time, particularly in recent decades, were guided by theory. These include the CMB, large scale structure of galaxies, gravitational lensing, and gravitational wave emission, just to name a few. Nearly all major observational facilities are developed to test theory. Notable examples in physics include the LHC and LIGO, both of which confirmed theoretical predictions (the Higgs boson and gravitational waves) and generated Nobel prizes.

In many cases, extensive theory is needed just to measure a signal. For instance, the signals of merging black holes measured by LIGO would not be detected without matched filtering against theoretically generated waveform templates. At present, we are still limited in our ability to detect many types of signals (e.g., eccentric mergers) due to the lack of available templates and to a lack of theorists, funding, and computational resources to generate them. If our community continues to invest so heavily into such facilities, shouldn’t we also be supporting the theoretical research necessary to extract the most science from our investments? 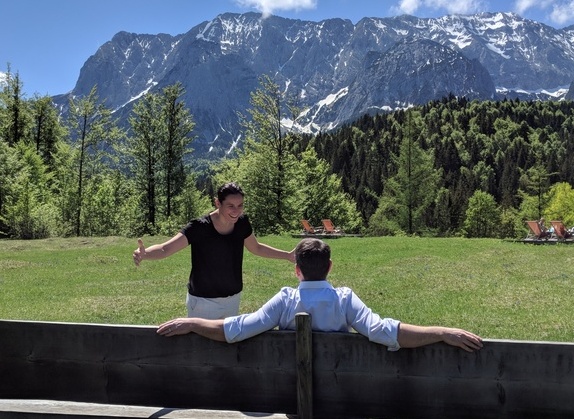 Theory also is vital to learn from observations. Consider the CMB. This relatively simple data set (a measurement of temperature across the sky) has fueled much of the field of cosmology. But none of our current understanding (e.g., the Big Bang, cosmic nucleosynthesis, the Λ-CDM paradigm) would exist without extensive theoretical efforts to interpret CMB data.

Most fields in astrophysics have not received as much theoretical attention, and enormous advancement could be achieved (from already obtained data) if more support for theoretical analysis was available. This need will only grow in the coming decades with the explosion of unprecedentedly large datasets that will require the trained eye of theorists to find order and physical insight.

We note though that we are not advocating for a horde of theorists who are tasked to simply “match” the data from upcoming missions. Rather, the goal should be gaining a deeper understanding. A successful investment in theory invigorates the field, particularly in areas where observations are, at present, too rudimentary to test predictions.

The goal of astronomy and astrophysics is not just to catalog the universe, but to understand how it works. Without broad support of theoretical work, ranging from theoretical predictions that suggest new observations or instruments, to theoretical interpretation and modelling of existing data, astronomy will be reduced to an expensive and aimless cosmic census. CTAC addresses these fundamental needs in order to reach the promised critical breakthroughs in astrophysics over the next decade and well beyond