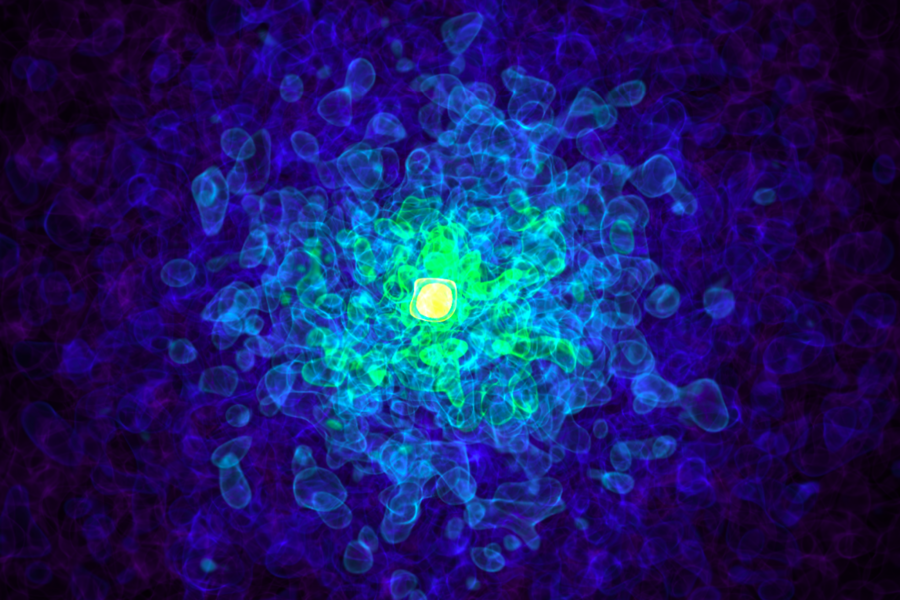 The ubiquity of dark matter—the unknown particle which accounts for around 85 percent of all matter in the universe—was first discovered by Carnegie astronomer Vera Rubin in her seminal work with Kent Ford, who developed the Carnegie Image Tube.

Today, researchers at CTAC are working to understand the nature of dark matter - asking questions including: What is the mass of the dark matter particle? Does it interact only via gravity or also through other forces? Answering these questions will lead to new insights in both cosmology and particle physics. 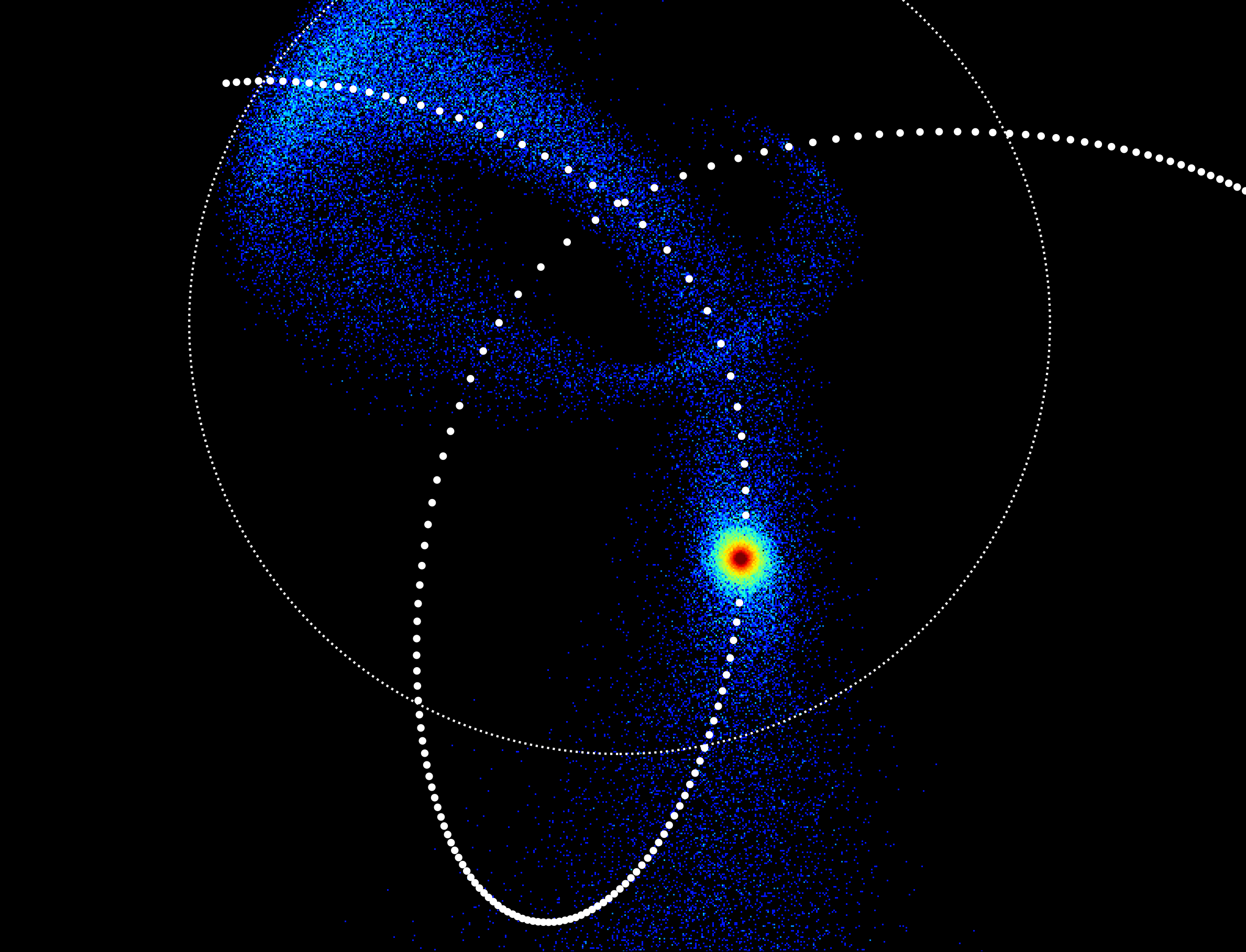 Since dark matter emits no light, observational astronomers must look for its gravitational influence on other, luminous objects, such as dwarf galaxies and galaxy clusters that's gravity can be used like a giant magnifying glass to study more-distant objects. Andrew Benson, Xiaolong Du, and Fangzhou Jiang are working to develop detailed models for these gravitational effects of dark matter, including the complex non-linear physics of tidal interactions between dark matter structures, the effects of baryonic, or normal, matter on the gravitational evolution of dark matter. 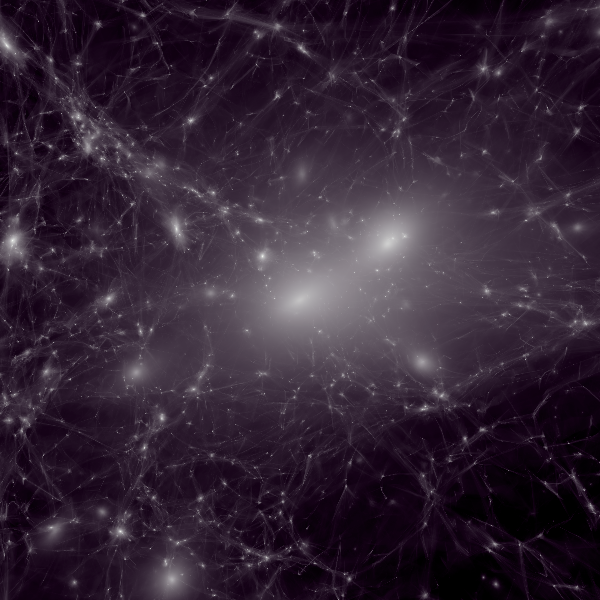 Ethan Nadler and Andrew Benson are expanding these models and collaborating with observational colleagues to efficiently generate dark matter substructure predictions for the Milky Way and strong gravitational lenses.

Key scientists working in this area: